Acesulfame Potassium this sweetener, you must have eaten! 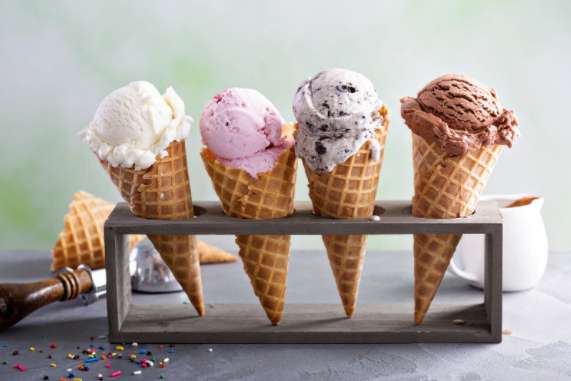 I believe that many careful consumers in the yogurt, ice cream, canned food, jam, jelly and many other food ingredients list, will find the name of acesulfame. This name sounds very “sweet” substance is a sweetener, its sweetness is 200 times that of sucrose. Acesulfame was first discovered by the German company Hoechst back in 1967 and first approved in the UK in 1983.

GB 2760 stipulates the food categories and maximum use of acesulfame as a sweetener, as long as used in accordance with the provisions, acesulfame is harmless to humans.

Acesulfame potassium is an artificial sweetener also known as Ace-K.

Artificial sweeteners like acesulfame potassium are popular because they’re often far sweeter than natural sugar, meaning you can use less in a recipe. They also offer some health benefits, including:
·Weight management. A teaspoon of sugar has approximately 16 calories. This may not sound like much until you realize that the average soda has 10 teaspoons of sugar, which adds up to around 160 additional calories. As a sugar substitute, acesulfame potassium has 0 calories, allowing you to cut a lot of those extra calories from your diet. Fewer calories makes it easier for you to drop extra pounds or to stay at a healthy weight.‌
·Diabetes. Artificial sweeteners don’t raise your blood sugar levels like sugar does. If you have diabetes, talk to your doctor about using artificial sweeteners before you use any.
·Dental health. Sugar can contribute to tooth decay, but sugar substitutes like acesulfame potassium don’t.